Report from u-audio magazine in Taiwan: “…. what’s most important in an audio system…” 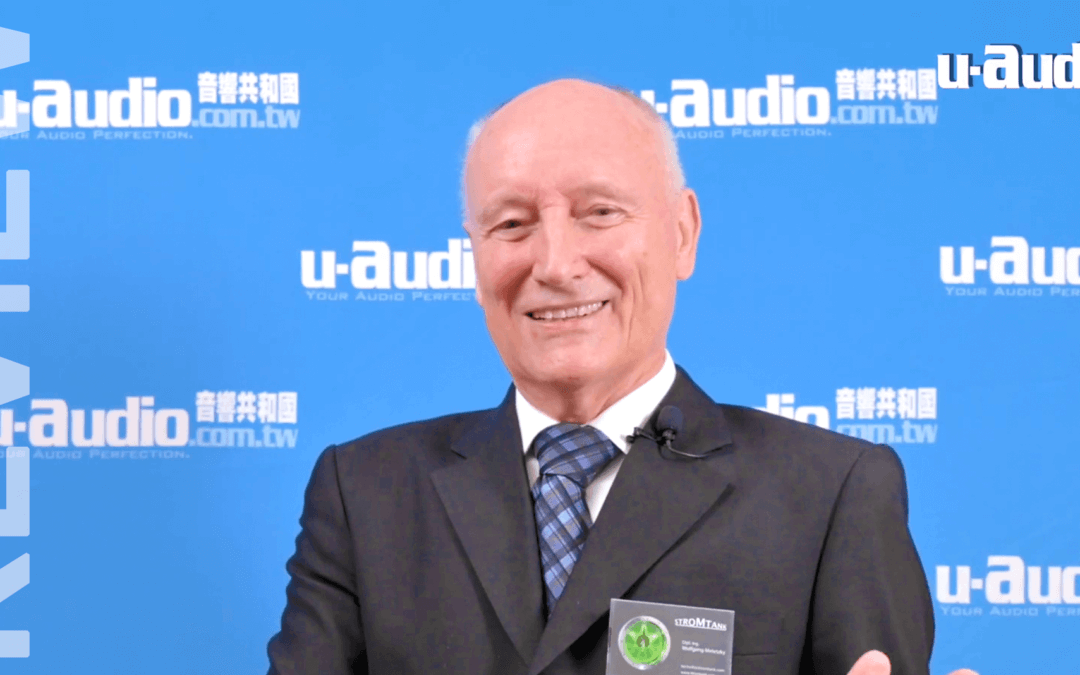 Report from u-audio magazine in Taiwan: “…. what’s most important in an audio system…”

The well-known founder of MBL in the audio industry, Wolfgang Meletzky, founded WinBat in 2013 to engage in power storage equipment for wind power generation. In 2016, they launched their battery power supply for Hi End audio. The S5000, unveiled at the CES show, was amazing.

This turn of Meletzky is gorgeous, so gorgeous that people can’t figure it out: why did Meletzky come out and engage in power supply? He said that he has dedicated his entire life to the audio industry. Over the years, he has tried many innovations, but when he wants to continue to innovate, he can’t help but ask himself: What else can I do? “There are already too many amplifiers and speakers of very good quality on the market. Can I do anything better than them? I have done all of them.” Meletzky wanted to do something different.

He asked himself: What is most important in an audio system? What are the most critical factors? After deep thinking, he came to two conclusions. One of the most important links in the audio system is the source, but he did not refer to equipment but to recording. “Good recording makes good sound, and bad recording produces bad sound.” Another important link is the power supply. He said that without a good power source, no matter how expensive the equipment is, it cannot create its full potential. Consumers may have used some good power cords for the system, but the power at the source is not clean and the effect is just as bad. “Will you drink unclean water? Drink water by the river? No. Then how can you tolerate unclean electricity?” Meletzky figured this out and decided his new career, starting with power. . How to do it? He follows the cleanest route: battery-powered.

The principle of battery power is very simple. It is to convert AC power from commercial power to DC direct current, store it through the battery, and then convert DC to AC when power is supplied. This is easy to say, but in the past, it was not easy to do a good job of powering such batteries, mainly due to battery technology. Now it’s different. Thanks to the development of electric vehicles, Lithium Iron Phosphate (LFP, LiFePO4) used by Stromtank has a large storage capacity, high stability, and is safer than pure lithium batteries. Since major car manufacturers such as Telsa have used it, it is enough to confirm the performance of LFP batteries, and Stromtank has been able to use it to achieve the ideal of battery power.

Using battery power, the power supply is clean, will there be insufficient power supply? Meletzky said that Stromtank is equipped with a very good control system, so the power supply frequency and voltage are very stable. As for the current demand, you can choose the corresponding product according to your system. “If your system is a large system with high power consumption, you can use S5000. If it is a small-to-medium system with low power consumption, you can purchase S2500.” Meletzky said that the models of Stromtank products do not represent them – the level is just the difference in the amount of power they supply. Consumers only need to buy according to their own system. Meletzky emphasized that Stromtank can provide high pulse current, “even instantaneous power supply can reach more than 300 amps.”