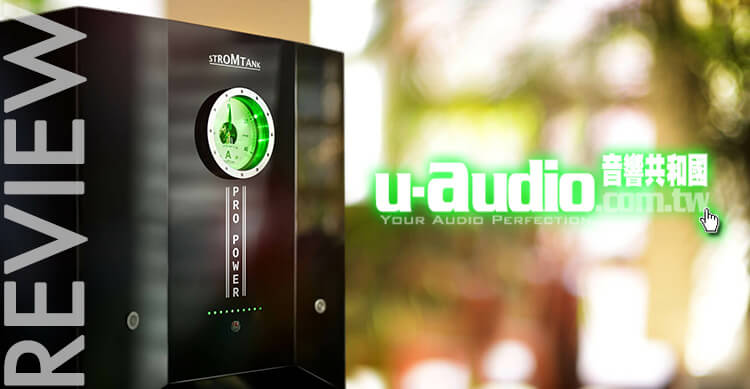 Stromtank of Germany released the latest S 4000 Pro Power battery power supply at this year’s Munich Audio Show, and made some adjustments to the product programming. At present, there are four products under Stromtank, which are S 1000, S 2500 Quantum, and S 4000 from low to high. Pro Power and the flagship S 5000 High Power, that is to say, cancel the previous S 2500 and S 5000, and then add the S 4000 Pro Power, which not only makes the number of models more streamlined, but also fully covers consumers of different demand levels.

The total power storage capacity of the S 4000 Pro Power is 2700 Wh, the continuous power supply load is 950 VA, and the peak load can reach 3700 VA, which is much higher than the 650 VA and 2600 VA of the S 2500 Quantum, which can provide a general audio system. 5 hours of continuous playback time, not only the power supply is very abundant, but also not afraid that the power later stage needs a large amount of power in an instant, which can ensure sufficient music dynamics.