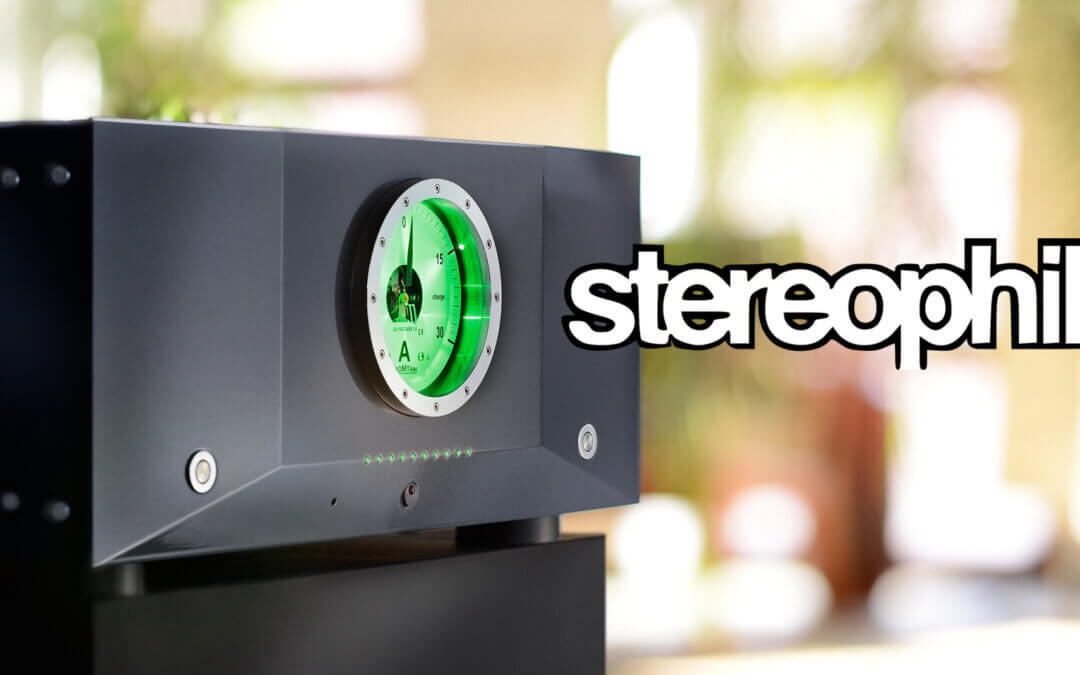 “Stereophile’s policy of changing only one component at a time so that you know what’s  responsible for the changes you hear is undoubtedly a good idea. Sometimes, though, things just don’t work out that way, because reviewer systems and rooms are in a constant state of flux. Just as the S 1000 was settling in, a local contractor and friends found time to help me install A/V RoomService Poly-Flex Diffuser panels and some homemade slap-echo treatment. After these adjustments, I heard vastly improved image specificity and detail retrieval, smoothed rough edges on high-frequency sounds,and clarified soundstage boundaries and depth. As I listened to Strauss’s Alpine Symphony and other works on our recent Recording of the Month, conductor Andris Nelsons’s Richard Strauss box set

(24/96 WAV, DG 486 2049), even the softest instrumental lines were easily discernible amidst 90 instruments blasting away.

So now that I’d found that the recent upgrades improved my sound, I needed to know which upgrades were responsible for what improvements. I asked friend Scott Campbell to help hold power conditioners in place and slide wires under and through asI wrestled with occasionally intractable Nordost Odin 2 power cables and reconnected the front-end components to the Audio-Quest Niagara 7000 power conditioner….

… With the S 1000 out of the picture, we experienced less color saturation and transparency, less integration of orchestral instruments in different ranges, thinner and slightly noisier highs, shallower bass, a (relative) lack of clarity on bass lines, and a grayer background. In relative terms, image localization lacked precision. On “I Believe in You,” I missed the silence and space that Stromtank power allowed. Reverb around vocals was obscured, and background detail smudged—all small but discernible, repeatable effects. When we returned to the Stromtank, reverb returned, midrange increased, and I felt immersed in a mystical soundfield.

One of the biggest revelations came when, during another listening session, I moved back and forth between the darTZeel NHB-18NS preamp and the Stromtank battery-powered.

D’Agostino Momentum HD preamp. I had previously declared the battery-powered darTZeel the most detailed and revealing preamp I’d ever heard in my system. With colors more direct and primary than the D’Agostino’s softer, more pastel-rich palette,and a soundstage neither as wide nor as far set back, the darTZeel seemed a champion of directness. With Stromtank battery power, the D’Agostino’s ability to convey detail increased to darTZeel levels, and its soundstage magic increased. I’d expected the Stromtank S 1000 to improve the sound of my system, but I never thought it would serve as the missing link to component greatness.”