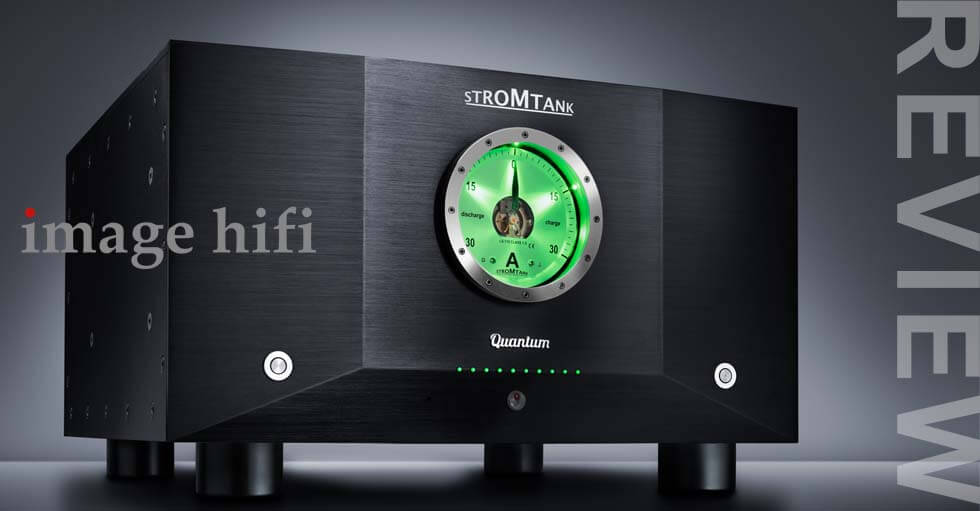 “Because it’s so nice … Classical music again, because in this kind of music the difference to conventional listening is the greatest: Beethoven’s Seventh in the magnificent recording by the Deutsche Kammerphilharmonie Bremen with Paavo Järvi. One of the characteristics of this exceptional orchestra is that it is so easy to differentiate the separate elements, and it is precisely this requirement that the Quantum fulfils so wonderfully The space opens up into the depth. You can breathe in the magnificent acoustics of the Funkhaus Nalepastrasse, literally see the wood-panelled walls and the parquet floor in front of you.

The musicians and the conductor, who can get more out of this orchestra than anyone else. The melody-leading oboe appears live in the room with great clarity, the other instruments well staggered, in even stronger, almost compelling coherence. The basses rumble, but not as somehow just low notes, nut with wonderful nuances. The pluckling of the strings is audible, as are other details such as breaths or the occasional turning of the pages of the score.

The calm in the string section in the Allegro comes across well, the instruments no longer “stick” to each other. The organism of the orchestra, which “breathes” more strongly through the Stromtank, now opens up directly, the fine communication of the instruments, their interrelatedness. Overall, the way, the music seems a little louder, even though I didn’t touch the volume control. The result of a gain in dynamics, which also makes the quiet passages quieter (which in turn is in keeping with the orchestra’s intention, because there is hardly any other orchestra in the world that can play as quiet as the Bremen orchestra!)

But the reverse is also true: because there is less distortion in the system in battery mode, you CAN now listen louder than you normally would. And longer, because it seems less fatiguing. Of course, you have to practice this new way of listening: some of the effects you may have grown to love fall by the wayside, sounding a touch leaner, by no means fleshless, but freed from superfluous dross…”